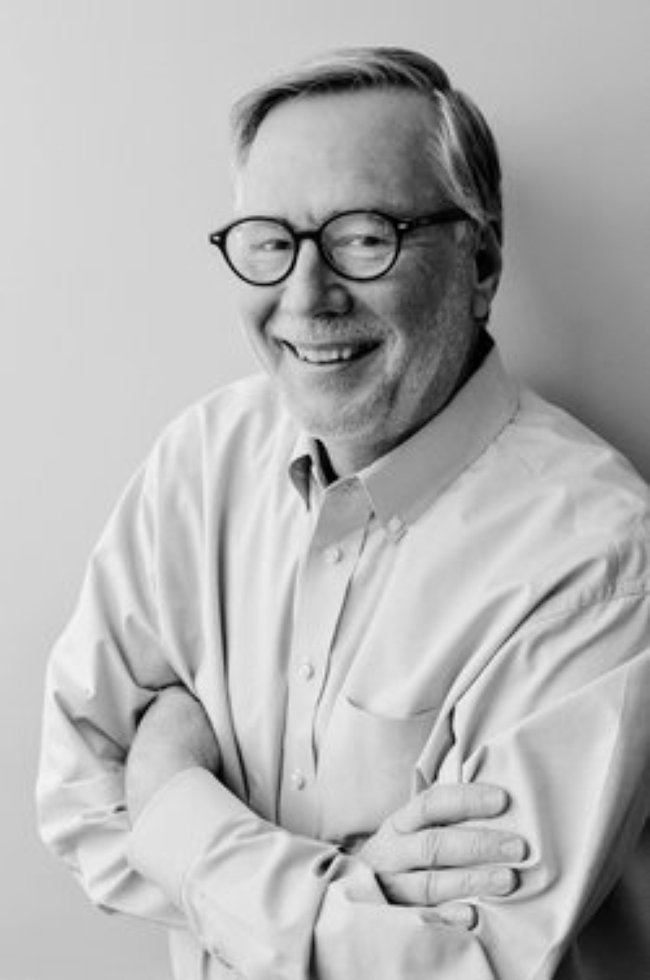 George was reared on a small family farm in eastern North Carolina – in the triangle of Beautancus, Harvey Myers Store and Rones Chapel. As a young lad in high school he thought he wanted to be a farmer – just as his dad had been since returning from WWII, but once he went to East Carolina University (ECU) he quickly learned there was a different … and less physically demanding … way to earn a living. As George entered ECU in the mid-1970s the business department was undertaking the creation of a real estate program, the first ever in N.C., and from which George graduated in 1978.  Before graduation, George desired to enter the commercial real estate arena and, as such, his first job out of ECU was to be with a commercial real estate brokerage firm.

During his 40-year career as a real estate broker, George has been blessed to have made many friends across the country and to have served the NC real estate industry in numerous capacities, including:

In 2014, George was inducted into the NC REALTOR Hall of Fame.  He considers his 40-year career a success ...all of which he credits to others ...for having served them "right".

George serves as the Managing Broker for both Forsyth Realty Group and Bell First Group.